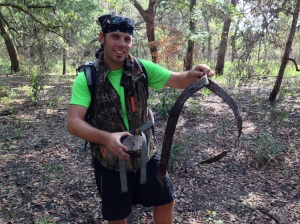 In the Withlacoochee State Forest I found an old ghost town called “Etna”. It was a turpentine camp from 1898 to 1915 and it has long since vanished. When I arrived at the site the area was heavily wooded with many overgrown trails. I imagine these trails were once old roads for the town.

I explored around the site extensively finding scattered remains. Some bricks, Herty cups and other evidence from turpentine activity. During it’s peak the town had 50 buildings and a population of around 200 people.

I learned that the site was initially discovered back in the early 1990’s when they surveyed the area for a pipeline. Many of the local historians didn’t know of the site either at the time of it’s discovery. Now that the site is known we now have a window into the past. 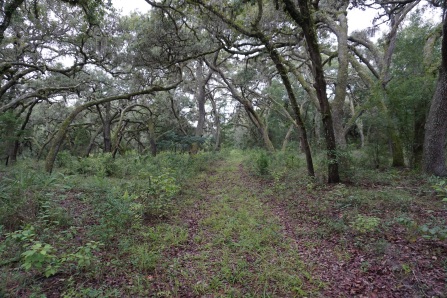 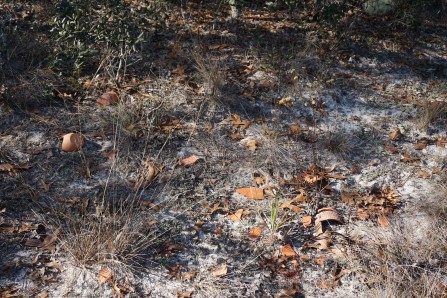 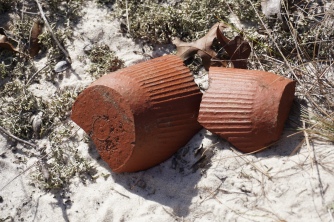