Posted on February 28, 2017 by floridatrailblazer

Exploring in this area of Withlacoochee State Forest near Lacoochee I may have found remains from an old turpentine camp. Around the area were herty cups both clay and metal ones. Along with some bricks, barrel rings and other evidence from the past. This… END_OF_DOCUMENT_TOKEN_TO_BE_REPLACED

Posted on February 7, 2017 by floridatrailblazer

I have been exploring some of the mounds near the St. Johns River at Little Big Econ State Forest. The Timuca Indians lived and hunted here and evidence can still be seen from their activities. They would use these mounds to discard shells, pottery and… END_OF_DOCUMENT_TOKEN_TO_BE_REPLACED

Posted on February 2, 2017 by floridatrailblazer 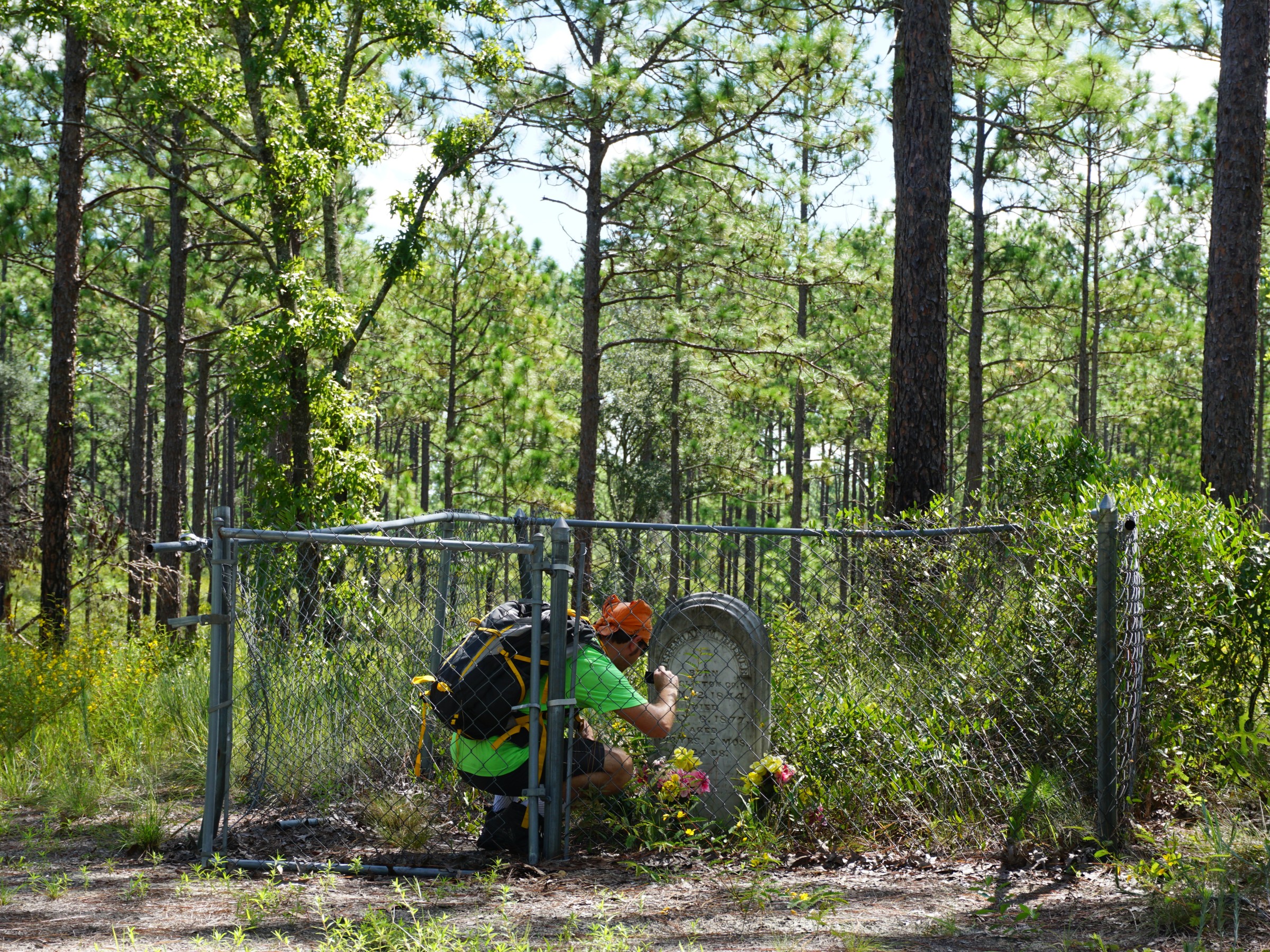 This is an interesting gravesite I found in Ocala National Forest, a man name Jeremiah M. Brewer is buried here. He lived from 1844 to 1877, some of the history I found on him describes him serving in the Civil War as a Union… END_OF_DOCUMENT_TOKEN_TO_BE_REPLACED