Posted on February 28, 2017 by floridatrailblazer

Exploring in this area of Withlacoochee State Forest near Lacoochee I may have found remains from an old turpentine camp. Around the area were herty cups both clay and metal ones. Along with some bricks, barrel rings and other evidence from the past. This site may have been associated with The Dutton Still. During the late 1800’s and into the early 1900’s turpentine was a big industry here along with the sawmills.

This is some of the history I found on the area, more can be read at the link posted below: “Jim Dutton moved his family from Statesboro, Bullock County, Georgia, to Lacoochee, and began operating a turpentine still east of town near the Withlacoochee River and the community of Clay Sink. In the early 1900’s the pioneers who operated these abundant turpentine stills and small sawmills throughout the county owned or leased thousands of acres of forest land. The resinous sap of the pine tree was extracted by chipping a strip of bark from the tree. Then a ceramic or tin cup was placed underneath to catch the life blood of the tree as it dripped from the wound. Crews of men were hired to make daily rounds of the woods to empty the sap into barrels. Wooden sleighs or wagons pulled by four-mule teams would transport the barrels from the woods to the still. Here the sap was poured into a vat and boiled to make turpentine which was used in paint and other products.” 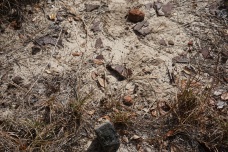 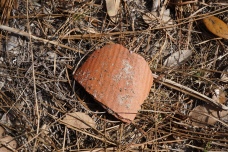 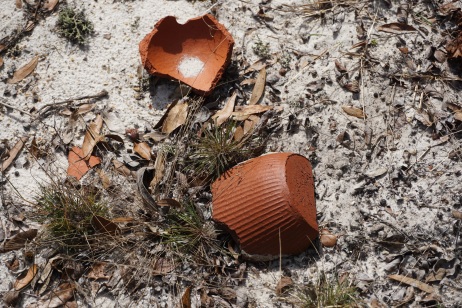 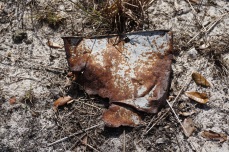